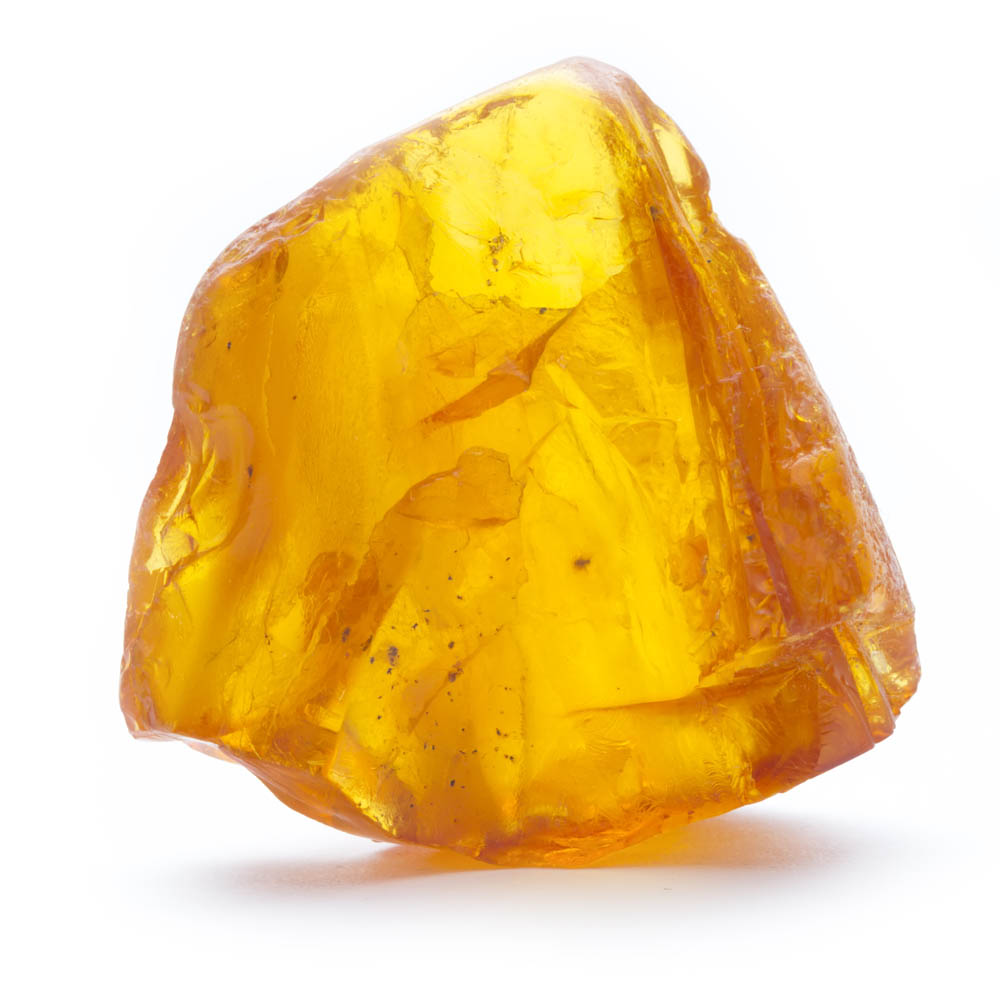 While many believe that amber stone is a gemstone, it actually is not. Amber is a hardened tree resin that can be 30-90 million years old. Amber is an organic gem that is relatively softer than stone. This is the reason why amber is easily scratched. Because amber are found in trees and are also created by living trees, insects, seeds, feathers or bubbles can be found together with amber. Commonly, resin is formed in conifer trees as a result of an injury. After a number of years, this resin eventually develops into amber. Amber should not be confused with tree sap because there is a huge difference between real amber and fake amber. When rubbed into a cloth, real amber will produce static electricity, fake amber will not. It will also create a somewhat camphor smell. Aside from that, real amber will float in salt water, fake amber will sink. Amber stones are used for many purposes. The most common use of amber is jewelry. You will find necklaces, bracelets, rings or bead jewelries that have an amber stone in it. But aside from jewelries , amber is also carved for art purposes. This can also be formed into a teething tool and are even used to remove leech because of the static electricity that it has.

Amber stones are perfect for people born under the zodiac sign Leo, Virgo and Capricorn. It is said that jewelries that have amber stones protect the health of its wearer and also helps to reduce goiter. It is also said that when amber is worn, there is a significant enhancements in various mental functions. This would include enhanced decision making skills and enhanced memory capacity. Amber also said to bring luck and strength to the person who wears it. Apart from these benefits, amber is also very valuable because it may contain fossils. Since amber took million of years to develop, there is a huge tendency that fossils of insects, pieces of earth, leaves, small plants and animals are present in it.

Amber stones are usually found in areas near the sea. This is the reason why the largest amber deposits can be found in the Baltic Sea region. Amber found in areas near the sea are commonly considered as the ones that have the highest quality. This is because the quality of amber stone is determined on how high its succinic acid level is. Sea regions have the highest level of succinic acid so amber stones found in these areas are also of the highest quality.