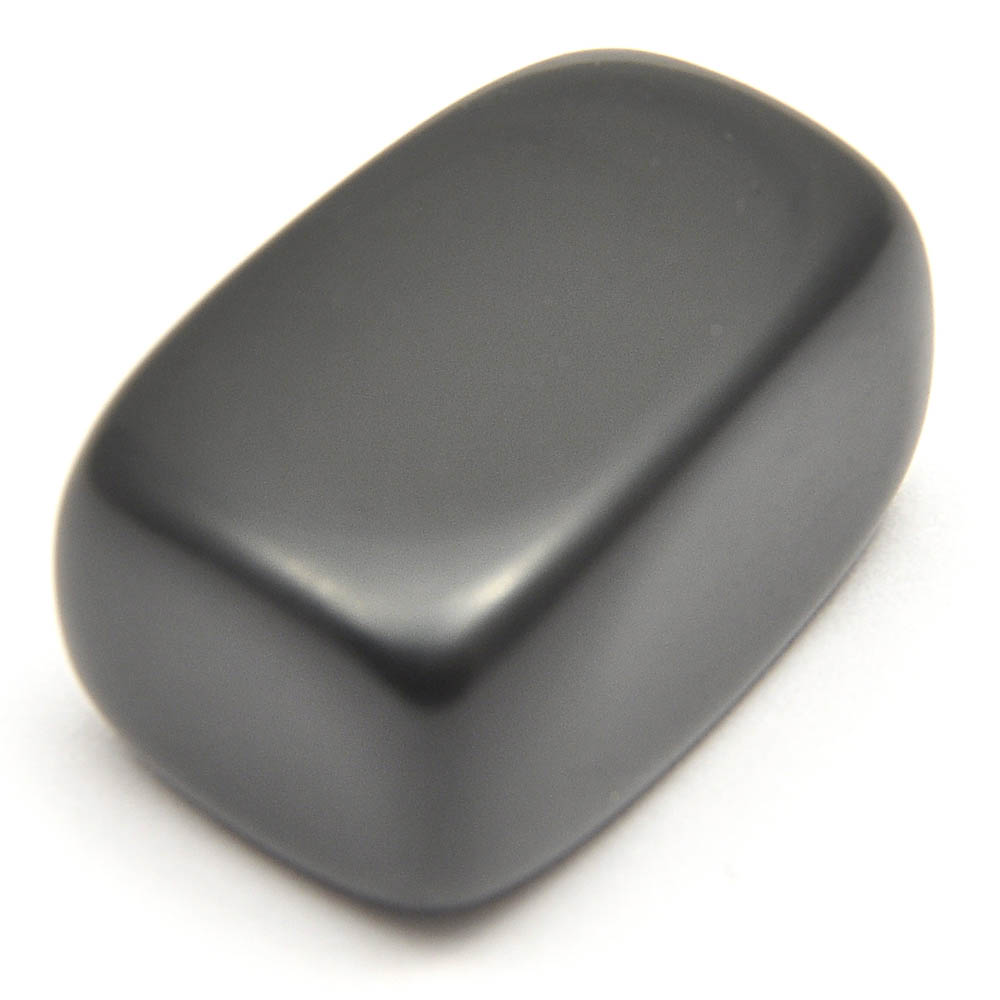 Black Onyx got it’s name from the place where it was first mined, the port of Calcedon in the Sea of Narmara . Today, there are various locations that have black onyx deposits. These locations would include India, Brazil, California and Uruguay. Black onyx is mainly used as a base for gold as well as inlays for other stones. Black Onyx means claw or fingernail because it was believed that this stone is a fingernail clipping of Venus that fell into a river. In the fashion industry, black Onyx was extremely popular during the Victorian era. This stone was popularized by Queen Victoria who used black onyx to mourn for his husband for 40 days. Because of that, other rich women of the Victorian era also used black onyx in their mourning. Black Onyx is the most popular color of onyx because other colors are not allowed by law. This stone is used by jewelry makers for their art decoration pieces. Men also prefer black onyx for their jewelries . This is because black is a manly color. It is said that the black onyx is a protector stone guarding its wearer from sufferings and pains. Pain involved in childbirth and pregnancy are said to be lessened by a black Onyx stone. Today, people wear jewelries with black onyx in order to drive negativity away and have focus. This stone too is said to reduce impulses making a person more self-controlled. Some accounts also suggest that black onyx brings romance into its bearer’s life. Also, black onyx rings are said to heal skin problems such as acne and psoriasis. Other people soak black onyx in water and use it as a cleansing agent.

The color of the black onyx makes it really unique and valuable. However, this stone is very prone to scratches. In order to prevent this, black onyx should be cleaned with water and a soft cloth. It should be dried completely before storage. One can also use olive oil in order to seal the black onyx stone and prevent scratches and other damages to it.