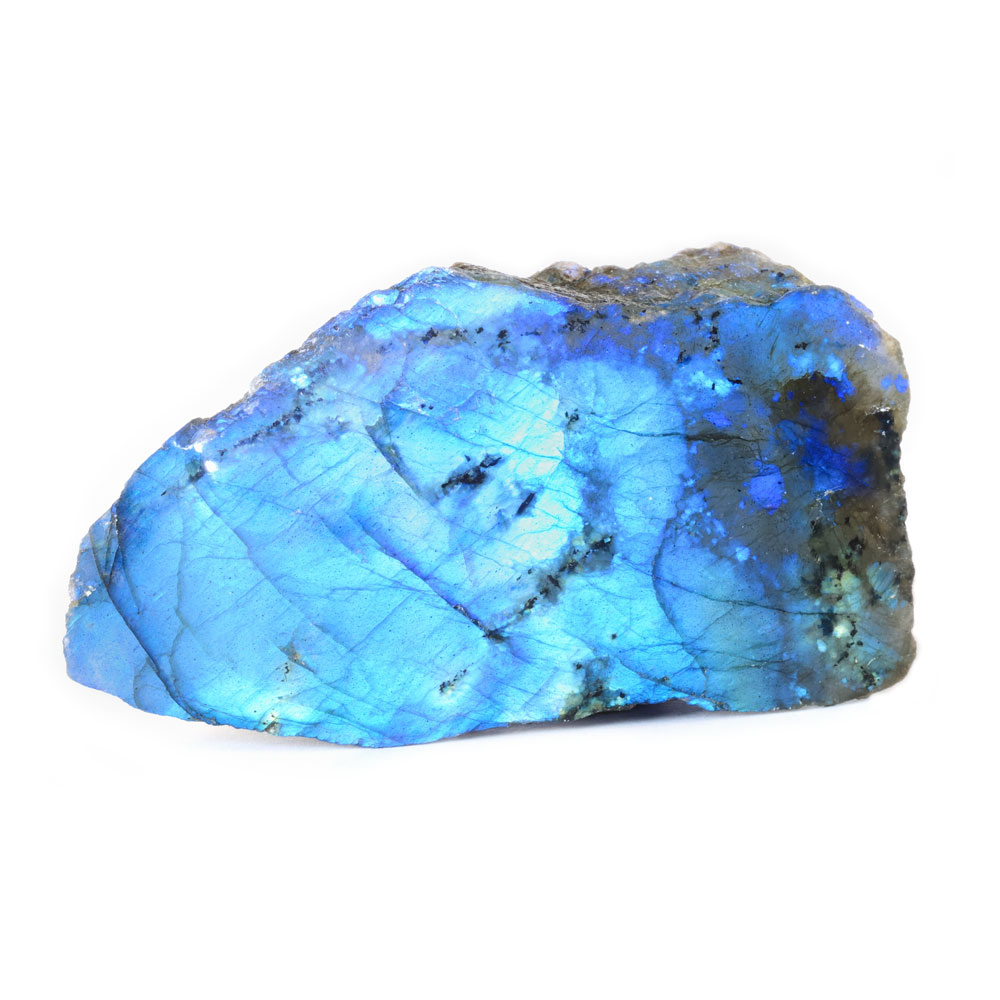 It is said by many that labradorite gives relief to anxiety, hopelessness and depression. Through a labradorite stone, these negatives feelings are transformed into enthusiasm, self-confidence and inspiration. Also, labradorite enhances a person’s clarity of thought that turn out to improve one’s ability to mingle with others. When a jewelry that has a labradorite stone is worn on a daily basis, the wearer is said to feel calmness and feel harmonized with his own self. Because of this, a labradorite stone is good for people who have bad tempers.