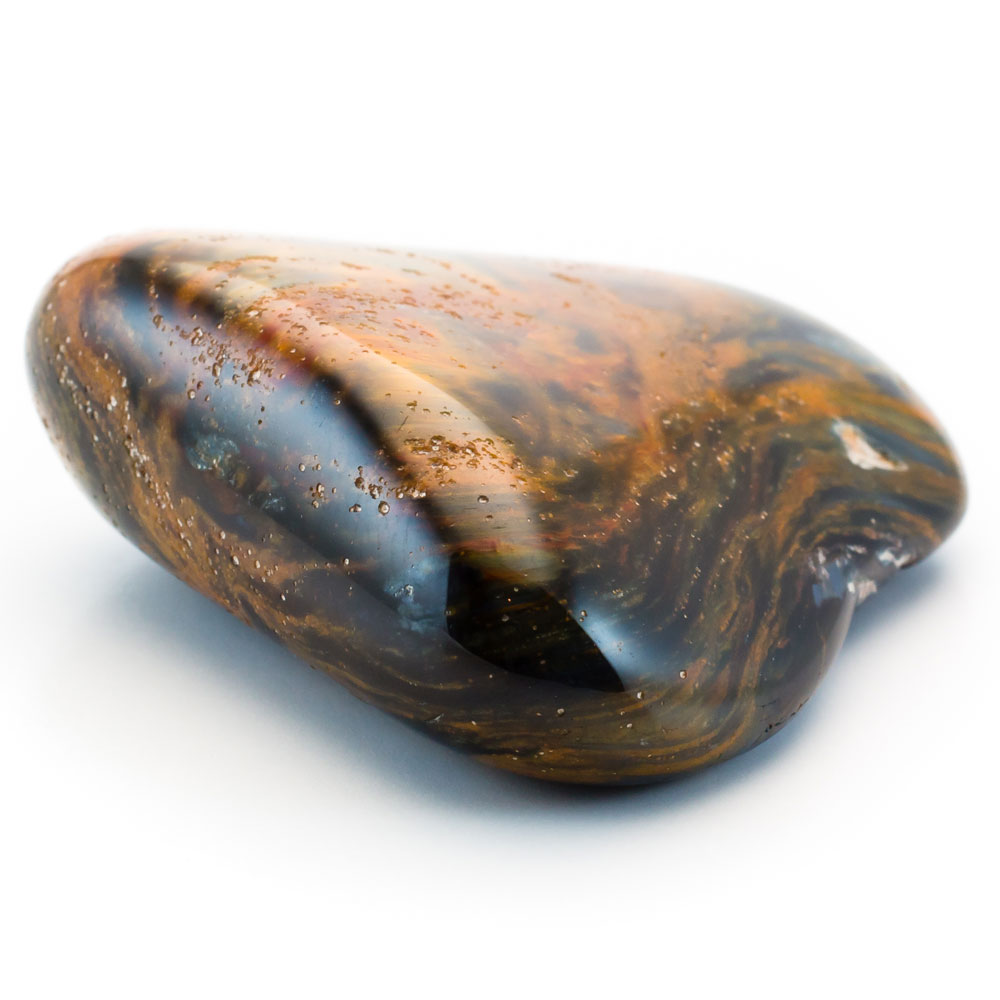 Pietersite beads are said to contain the keys to the kingdom of heaven. Other jewelries that can be made with pietersite stones are earrings, necklaces, pendant and rings. It is said that when a person wears pietersite in a daily basis, he will be blessed with the gift of acceptance and understanding. This stone will make a person embrace and accept reality and be tolerant to others’ faults as well. Bearers of pietersite jewelry are said to remain calm even in chaos and are joyous not to mention optimistic about the future. With regards to its healing properties, pietersite stones can be used to stimulate a person’s pituitary gland. This can also be used to enhance proper functioning of the endocrine glands.