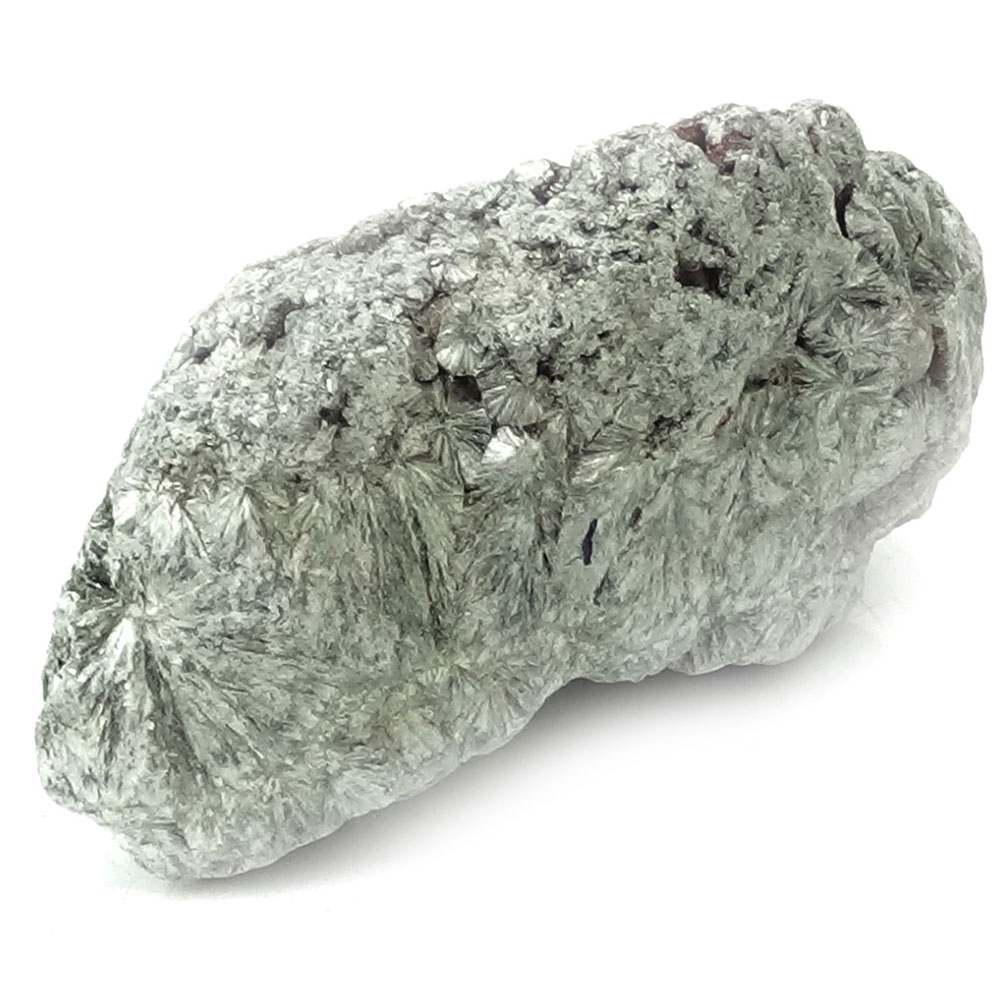 The seraphinite stone was discovered first by Russians on 1947. To date, the only place that has seraphinite deposits is the Korshunicha Mine along the Chara River Valley found in a very remote area of East Central Siberia. This stone made its way to the local market in the year 1970 and since then, this stone has been popular with carvers, lapidaries and jewelry collectors. Seraphinite stones are known to be excellent healing crystals. These stones offer balance and strength to its wearer where these qualities are needed. In terms of health, seraphinite stones are said to help in healing cancer and aid in the regeneration of cells. Also, seraphinite stones are stones of spiritual enlightenment. Many have mentioned that seraphinite is one of the most valuable stones discovered in order to connect and communicate to higher energies. This stone is also said to give conscious awareness to its bearer so it is a good stone for self-healing. Seraphinite stones also clean a person’s aura and promotes living a life from the heart. This stone is also said to balance all the chakras.

Any cookies that may not be particularly necessary for the website to function and is used specifically to collect user personal data via analytics, ads, other embedded contents are termed as non-necessary cookies. It is mandatory to procure user consent prior to running these cookies on your website.